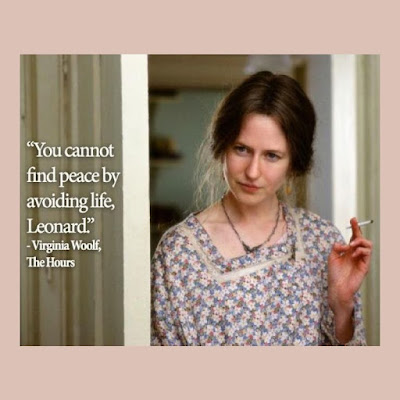 written, I believe, to impress rather than to relate.

Woolf had a huge obsession with semi-colons

The book just does not make any sense

I really liked the movie “the Hours”

I tried, I really did

Written by a lesbian

DO read “The Hours”, you will be impressed

I kept losing track of which character was musing about nothing

Let us listen to an old farty woman stream her consciousness to us to hear, pointless thoughts that go nowhere

Lets burn every sentence she ever penned to end all the unneccesary suffering that curious readers have to go through when they first pick up “Mrs. Dalloway.”

My suggestion: just watch The Hours – you’ll get all the beauty and none of the confusion

the person responsible, Virginia Wolf, has been dead for quite some time now

i have no interest in reading about that lifestyle

am stuck in her growling semicolons

slower than a tortoise

ramblings of a lunatic

As bad as Faulkner

and never getting to a plot

This book certainly shows the depravity of man and a self-centered life and the meaningless found amongst those who think of none but themselves.

THIS BOOK IS WORSE THAN AIDS!

will suffice as kindling

definitley not a fun read

pretty gross hair and stuff on it/ in it

I had had to read it, or was supposed to

haven’t been able to get past the first chapter