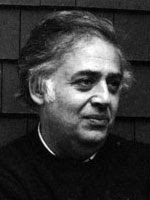 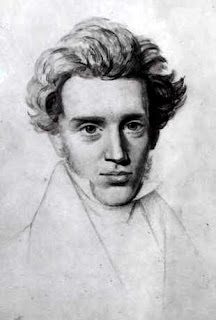 A young man makes a lot of mistakes in his life. I am no exception. I stand firm by the opinions that have given in this blog, but still I feel a sense of regret over the manner of my expression. Anger and sarcasm have never been the nature of my soul. And yet there were times that I have used them as tools to attack certain issues and individuals (writers mostly). Looking back, I realize that my verbal assaults were motivated by personal lust for fame and recognition. Indeed, a writer, an ambitious young writer, is constantly trying to establish a name for himself. James Baldwin was right when he said that writers are egotistical and demanding. I have known a few writers who cannot stand hearing the success of another writer and thus immediately begin to write a new story or poem. In my writings I have never been motivated by rivalry. The idea of writing as a race seems to me as something ridiculous. Nobody wins in the arena of art. And yet it would be utterly naive to assume that writers are not motivated by fame.

Over the past years there are two writers that have been at the center of my consciousness. One I regard as a personal philosopher whom I see a lot myself in his vision of life. The other is more of a mentor guiding a blind Eastern writer into the chapel of Western Canon. Kierkegaard belongs to the former (the man in the second picture). The first time I read Kierkegaard was back in 2006 at Borders. The store was nearing closing time and I had just around twenty five minutes to browse through his book. However, with every page I read I felt time was stretching in my mind as if I was being thrown into a dark ocean and Kierkegaard was pulling me slowly to the bottom into his world. When I got there I realize that his world was also my world. I was never the same after that. Kierkegaard was my key into philosophy and myself.

But even today, I am still trying to figure out the whole purpose of philosophy. I don’t read them as many as I would want to. I prefer the freedom of making my personal view of life.

The man in the first picture is Harold Bloom. He is a Samuel Johnson reborn and perhaps one of the greatest living literary critics in the Western world. It has been a few months since I last read his books.